Managing visibility settings through groups on desktop (admin only)

Written by Johan Formgren
Updated over a week ago

Good to know before you start

You navigate to Group Management by tapping on the arrow in the upper right corner and tap Company Settings. 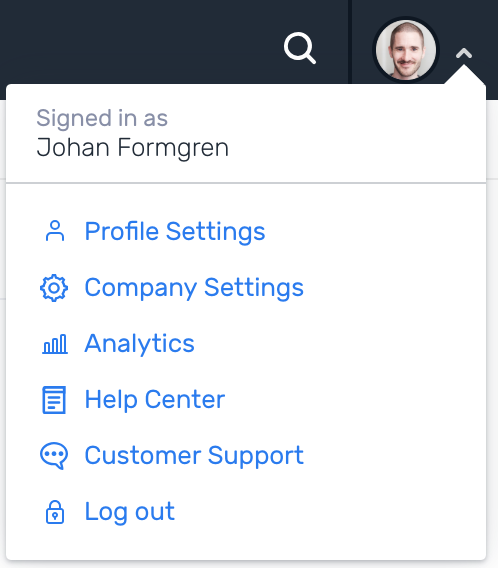 In Company Settings, click on Visibility Settings in the menu on top:

Groups show up in your left column, you need to tap on the group you wish to edit in order to make changes to that group.

The visibility is handled through the hierarchical relationship that each role (each Node) has. So in the role hierarchy we thereby define the following relationship to a role: 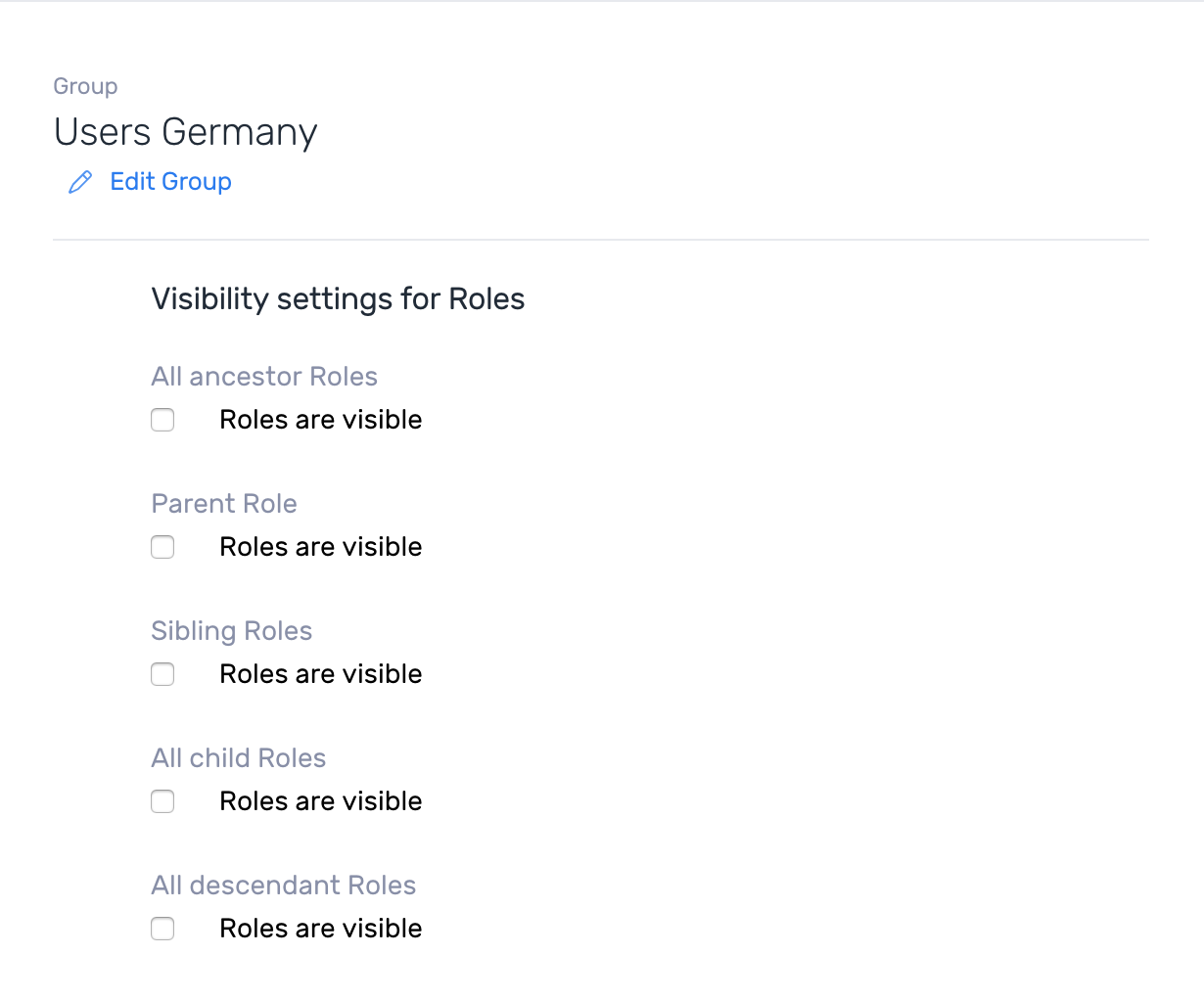 By checking in the check box next to "Roles are visible" you make that relation of roles visible, and open up additional visibility for that category:

Outside of adding visibility to roles that a role has hierarchical relationships to, you might want to add visibility between roles that does not have a direct hierarchical
relation. In order to do this you can add one or multiple groups to a group:

Adding a group to a group stipulates that all members in the current group also has the visibility granted in the other group.

Did this answer your question?